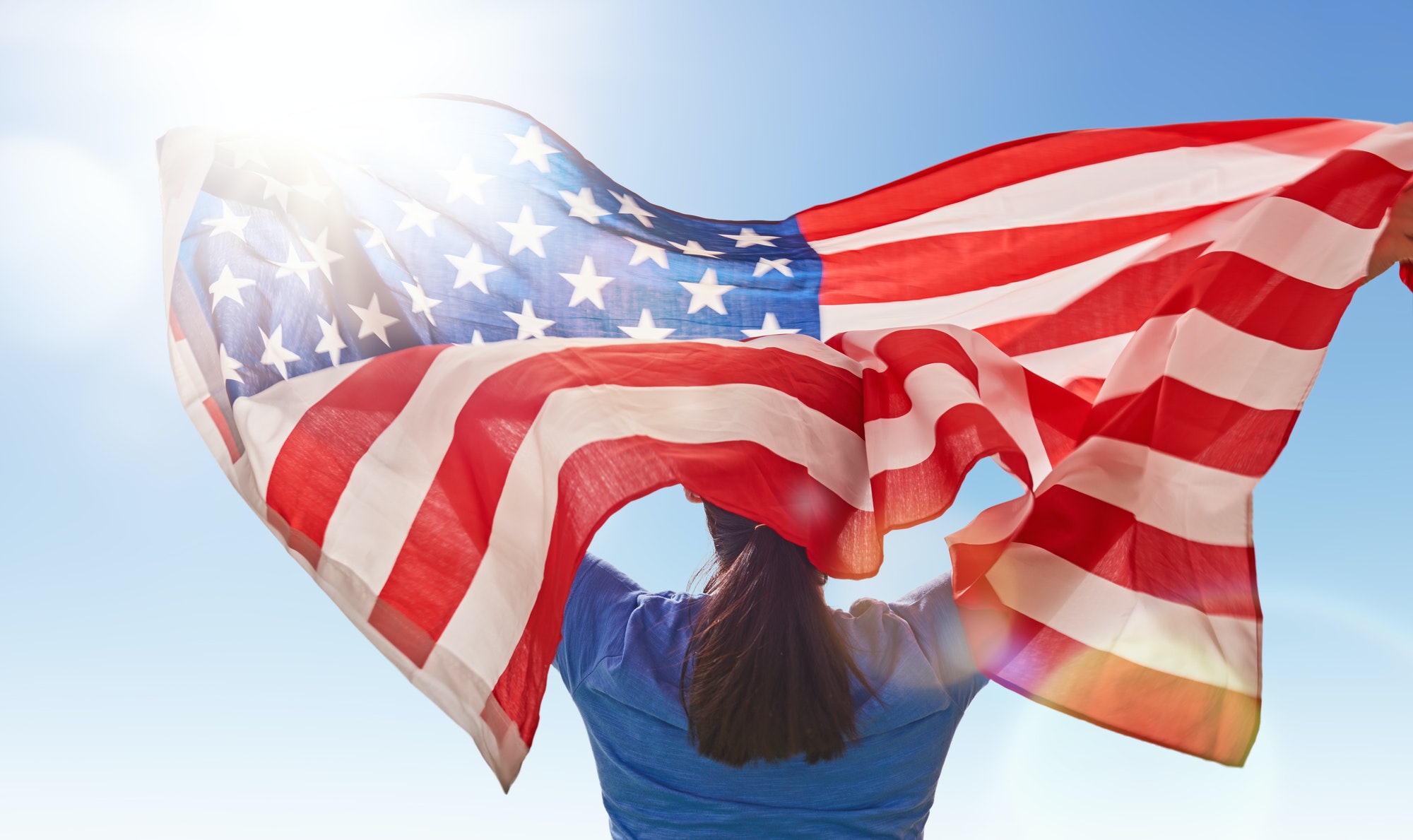 “America is the Greatest Country in the World!”

That is an expression of national pride but it also reflects an attitude called “American Exceptionalism.” Historian Ian Tyrrell has defined Amercian Exceptionalism this way:

“Exceptionalism requires something far more: a belief that the U.S. follows a path of history different from the laws or norms that govern other countries. That’s the essence of American exceptionalism: The U.S. is not just a bigger and more powerful country — but an exception. It is the bearer of freedom and liberty, and morally superior to something called “Europe.”

There is no inherent conflict between being a Christian and being happy to be an American. There is a problem if, as Americans, we believe ourselves to be greater or “morally superior” (to quote Tyrrell, above, again) than people from other nations.

Just like people from other nations, Americans are fallen, lost, and under God’s perfect wrath apart from the grace of Jesus Christ. What Paul wrote in Titus 3:3 applies to every American as equally and fully as it does to any other person who has ever lived:

“At one time we too were foolish, disobedient, deceived and enslaved by all kinds of passions and pleasures. We lived in malice and envy, being hated and hating one another.”

The next two verses in Titus 3 apply to us, too, if we have faith in Christ:

“But when the kindness and love of God our Savior appeared, he saved us, not because of righteous things we had done, but because of his mercy.

As Christians, then, we have nothing to be proud of except who are God is and what he has done for us. The Scriptures tell us this over and over again:

I am happy to live in America and I enjoy the many freedoms that Americans have. But I am a sinner who is worthy only of God’s judgment and wrath. Therefore, I have the right to be proud of only one thing: Jesus Christ.

Be careful, Christian, that you are proud of nothing more than our God.