This devotional is about Genesis 14.

I wrote yesterday about the close relationship that Abram and Lot had. Although the wealth of each man, and the conflicts that wealth created, led to them to live separately (Gen 13), Abram still cared about Lot and his safety. It was Abram’s commitment to Lot that caused Abram to chase down Kedorlaomer and company when they won their war with Sodom and her allies. Verse 12 told us that Lot was already living in Sodom when this happened and that Lot was “carried off” by Kedorlaomer after they won the battle. Verse 14 said that Abram decided to pursue the victors when he “heard that his relative had been taken captive.” Abram was not interested in showing his military might or in plundering the victors. He wanted to save his nephew, giving Lot back his freedom.

In verse 21, the king of Sodom was in no position to negotiate. So, he asked Abram to let him and his citizens have their freedom. In the rules of their culture, Abram could easily have enslaved all of the people and kept their valuables as well. When the king of Sodom requested his freedom, he was actually asking for quite a bit.

Abram, however, refused to keep anything of value for himself. He took an oath (v. 22) before entering the battle that he would keep nothing for himself. Why? Verse 23 says, “so that you will never be able to say, ‘I made Abram rich.’”

If Abram had plundered the people of Sodom and their allies, eventually those people would have resented Abram. After their gratitude for being alive and free subsided, they would have considered how much they lost in that battle and would have blamed Abram for their economic depression. By not taking advantage of them–even though he had every right to gain handsomely for the risks he took–Abram demonstrated that he trusted in God. He was willing to let his wealth grow organically as God prospered him rather than artificially by plundering others. He considered it unrighteous to gain from the trauma and bad fortune of others.

Have you ever been in a position to profit from someone else’s pain? I can’t think of a situation where I have been in that position but, if I ever am in that position, I hope Abram’s example will guide my decisions. Abram took enough to cover his expenses (v. 24a) and to thank God for his blessing (vv. 18-20) but he would not impoverish his nephew and Lot’s neighbors in order to enrich himself. You know and I know that there are people in this world who will take advantage of you when you are desperate. A person like that shows what they value wealth over faith in God and service to others. If you love the Lord, it should translate into compassion for others and cause you to be merciful and help others when they have a need. 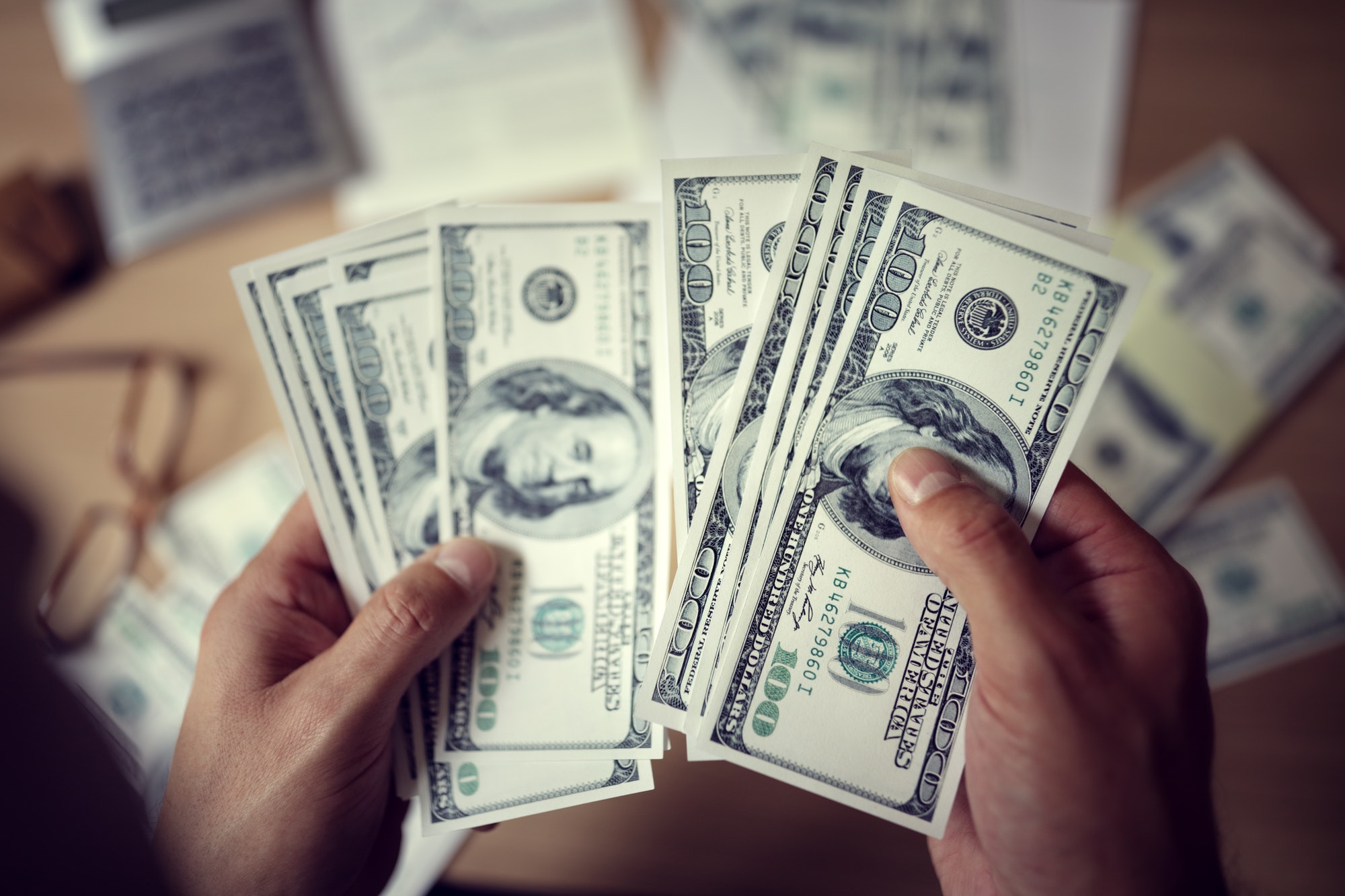 The Bible is quite clear about the Christian’s attitude toward money:

I find that many Christians–including myself–have a conflicted attitude about money. On one hand, we need money. Money is how God provides for our needs. It is how things get done. It motivates people and rewards them.

The Bible’s answer to money is never to take less of it than you can get.

Instead, the Bible’s solution to the money problem has two parts:

I will detail these in the next two posts.